Are you searching for a concrete contractor near Houston to help you with your residential concrete project? If that is the case, you’re in the right place at the right time. U-Need Concrete & More offers concrete installation for homeowners throughout the Houston, TX and surrounding areas.

Our concrete company can help you with the driveway, patio, walkways, and sidewalks. Our experienced crew can install new concrete, repair cracked or damaged concrete or provide full replacement services. Maybe you want to extend your patio or driveway to give you more outdoor living or additional parking for your expanding family.

If you need a driveway section repaired. We have the equipment to bust out demo the old concrete. We pick up and remove all the debris. Then begin building out the concrete forms in order to pour and finish the new concrete.

You’ll love the work we do from start to finish. We are professional and we do our absolute best to ensure we communicate with the customer from the beginning of the job all the way through cleaning up the job site before we leave. We will provide you instructions on what to do with your newly poured concrete slab. We’re always a phone call or text away should you ever have any questions.

Call U-Need Concrete & More if you need to hire a concrete contractor near Houston to complete concrete work in and around your home.

Do you need a reliable ready mix concrete supplier near 77034 area? U-Need Concrete & More is one of the best ready mix delivery companies near 7734 and surrounding Houston Texas areas. Give us a call for concrete prices today.

Concrete is a composite material composed of fine and coarse aggregate bonded together with a fluid cement (cement paste) that hardens over time. Most concretes used are lime-based concretes such as Portland cement concrete or concretes made with other hydraulic cements, such as calcium aluminate cements. However, asphalt concrete, which is frequently used for road surfaces, is also a type of concrete, where the cement material is bitumen, and polymer concretes are sometimes used where the cementing material is a polymer.

When aggregate is mixed together with dry Portland cement and water, the mixture forms a fluid slurry that is easily poured and molded into shape. The cement reacts chemically with the water and other ingredients to form a hard matrix that binds the materials together into a durable stone-like material that has many uses.[2] Often, additives (such as pozzolans or superplasticizers) are included in the mixture to improve the physical properties of the wet mix or the finished material. Most concrete is poured with reinforcing materials (such as rebar) embedded to provide tensile strength, yielding reinforced concrete.

Famous concrete structures include the Hoover Dam, the Panama Canal, and the Roman Pantheon. The earliest large-scale users of concrete technology were the ancient Romans, and concrete was widely used in the Roman Empire. The Colosseum in Rome was built largely of concrete, and the concrete dome of the Pantheon is the world's largest unreinforced concrete dome.[3] Today, large concrete structures (for example, dams and multi-storey car parks) are usually made with reinforced concrete.

Houston (/ˈhjuːstən/ ( listen) HYOO-stən) is the most populous city in the U.S. state of Texas and the fourth-most populous city in the United States, with a census-estimated 2016 population of 2.303 million[2] within a land area of 599.59 square miles (1,552.9 km2).[7] It is the largest city in the Southern United States,[8] and the seat of Harris County. Located in Southeast Texas near the Gulf of Mexico, it is the principal city of the Greater Houston metro area, which is the fifth-most populated MSA in the United States.

Houston was founded on August 30, 1836, near the banks of Buffalo Bayou (now known as Allen's Landing)[9][10] and incorporated as a city on June 5, 1837. The city was named after former General Sam Houston, who was president of the Republic of Texas and had commanded and won at the Battle of San Jacinto 25 miles (40 km) east of where the city was established.[10] The burgeoning port and railroad industry, combined with oil discovery in 1901 and Houston's replacement of Galveston as Texas's primary port following a devastating hurricane, has induced continual surges in the city's population. In the mid-20th century, Houston became the home of the Texas Medical Center—the world's largest concentration of healthcare and research institutions—and NASA's Johnson Space Center, where the Mission Control Center is located.

Houston's economy has a broad industrial base in energy, manufacturing, aeronautics, and transportation. Leading in health care sectors and building oilfield equipment, Houston has the second most Fortune 500 headquarters of any U.S. municipality within its city limits (after New York City).[11][12] The Port of Houston ranks first in the United States in international waterborne tonnage handled and second in total cargo tonnage handled.[13] Nicknamed the "Space City", Houston is a global city, with strengths in business, international trade, entertainment, culture, media, fashion, science, sports, technology, education, medicine, and research. The city has a population from various ethnic and religious backgrounds and a large and growing international community. Houston is the most diverse city in Texas and has been described as the most racially and ethnically diverse major metropolis in the U.S.[14] It is home to many cultural institutions and exhibits, which attract more than 7 million visitors a year to the Museum District. Houston has an active visual and performing arts scene in the Theater District and offers year-round resident companies in all major performing arts.[15]

Kashmere Gardens is located just northeast of downtown Houston. The neighborhood was established after the turn of the century. There are remnants of old industrial factories along the eastern border. The Liberty Road Rail Line runs along the southern border of the neighborhood. Interstate 59 is the western border and the northern border is Kelly Street. Harris County Hospital District is housed in one of the largest facilities in the community along Kelly Street. Homes in the community were built along the Huntington Bayou. Tropical storm Allison devastated portions of the community causing widespread flooding that destroyed many of the original homes. Residents in the neighborhood enjoy gathering at the Kashmere Gardens Multi-Purpose Center. Children in the community attend schools in the Houston Independent School District. 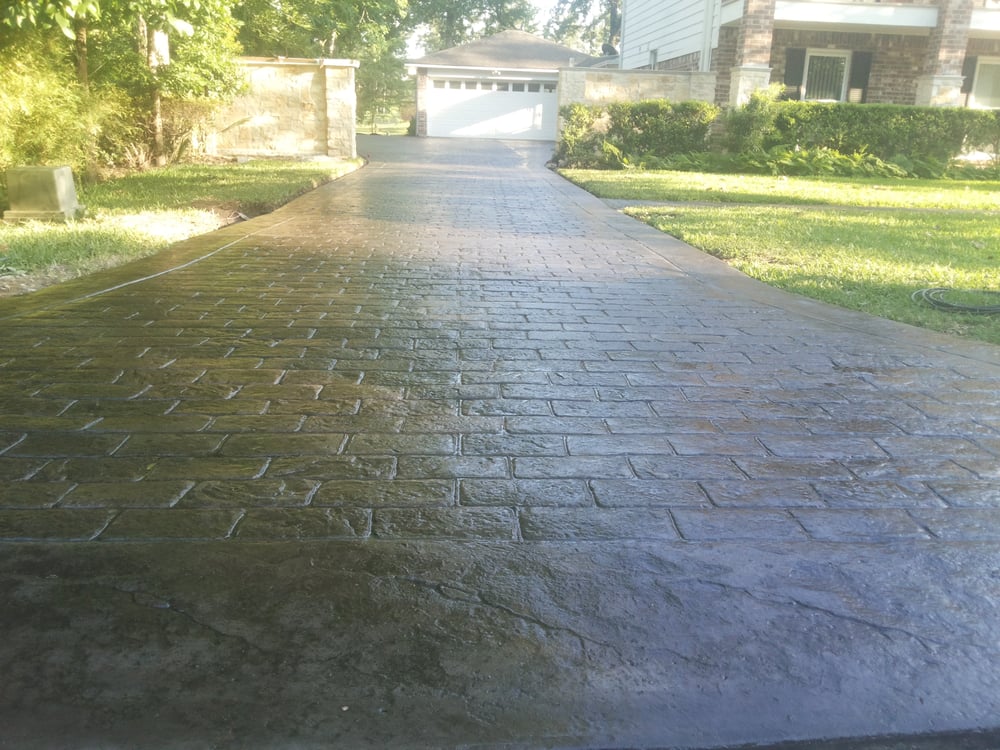 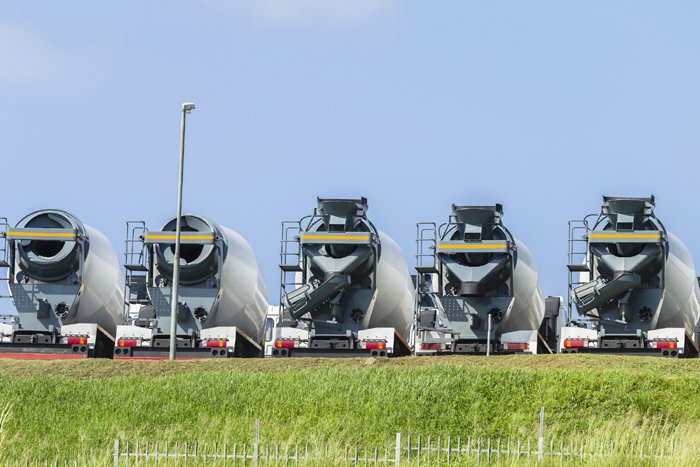 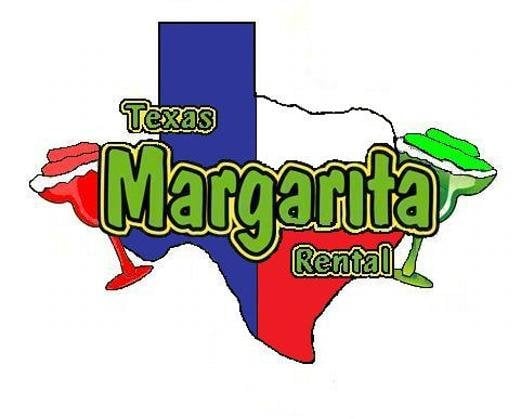 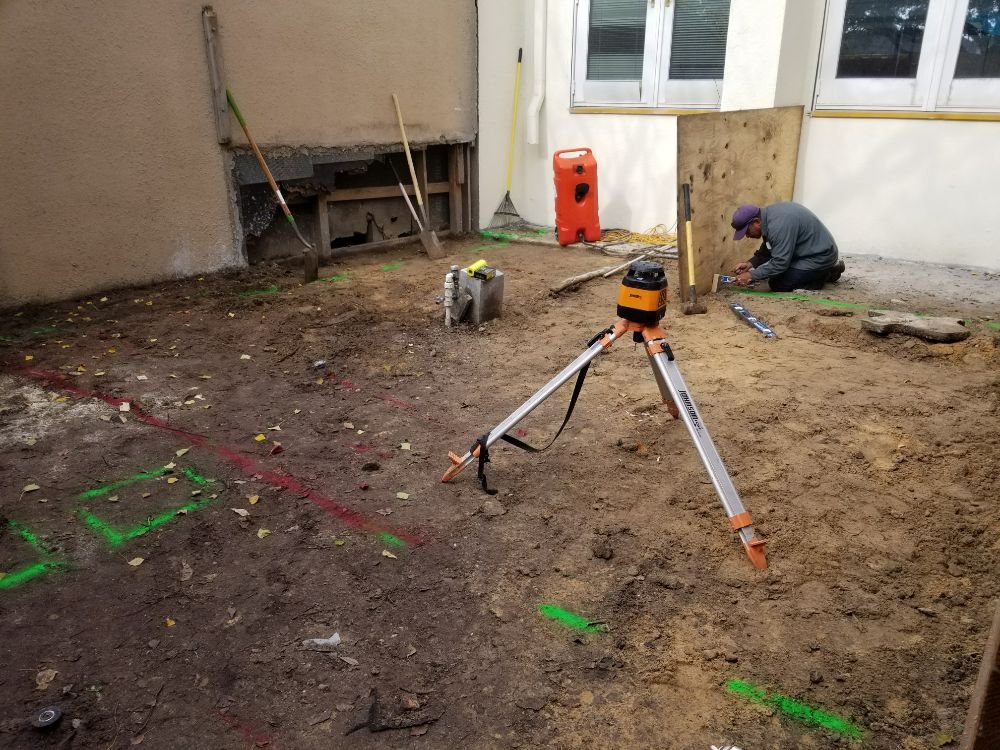 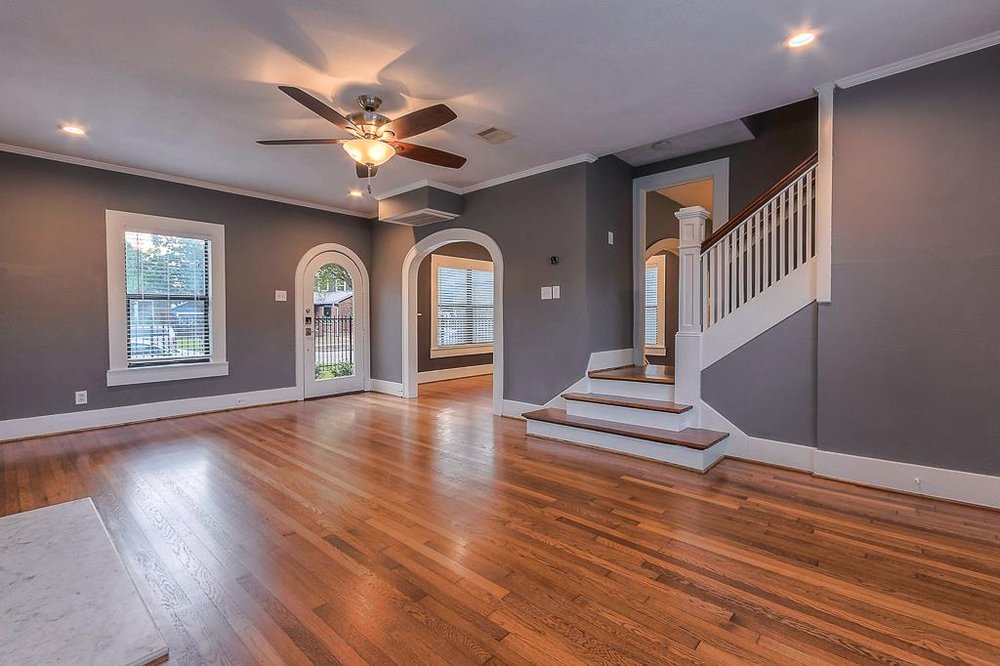 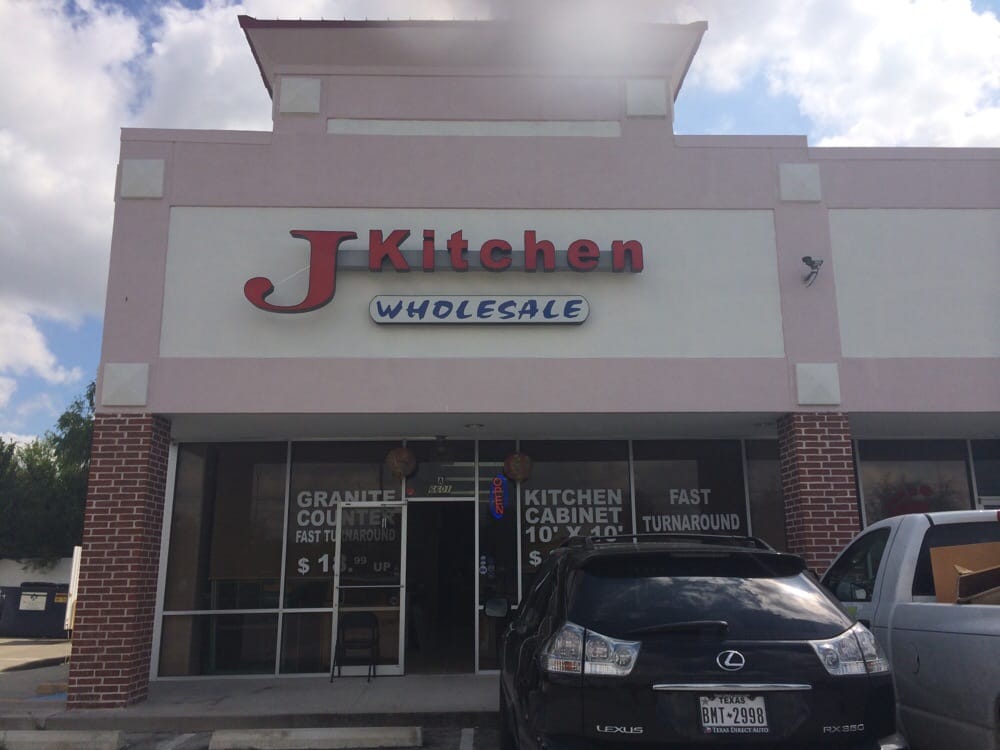 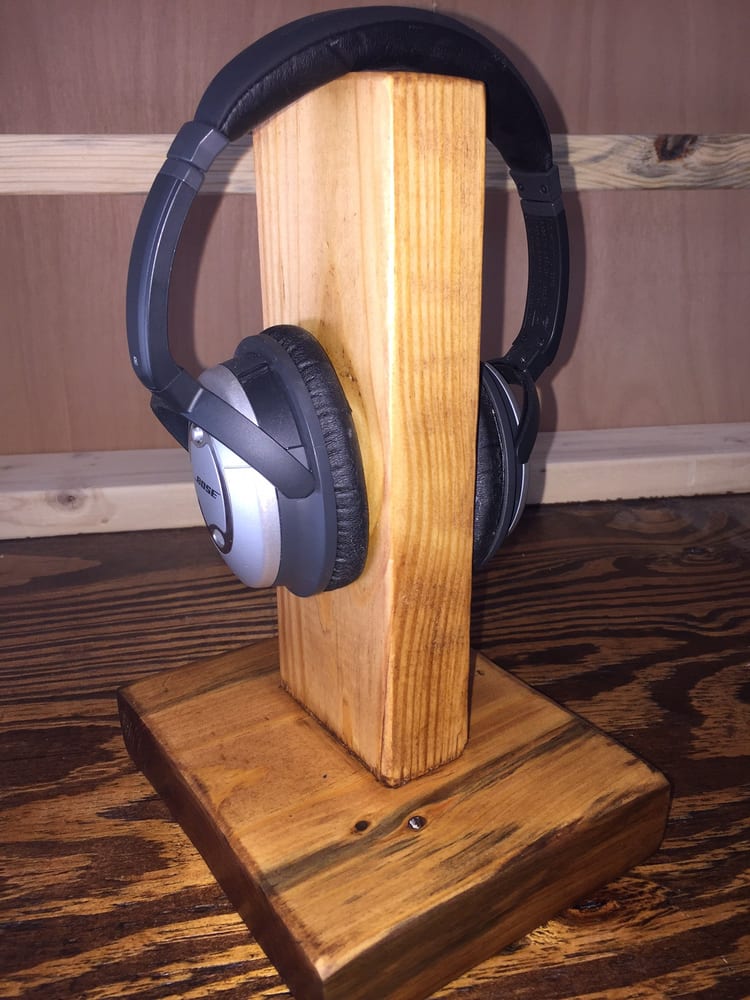 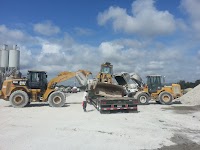 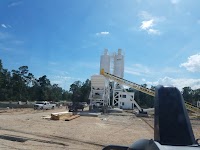 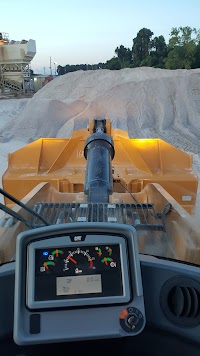 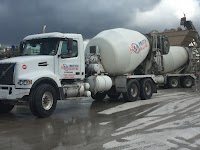